The series follows four best friends as they maintain their careers  in Windsor, CO. Not really looking for love, each girl finds a handsome man handed to them on a silver platter. Although they are never afraid to let a man take care of them, each girl is obviously independent but missing something more in their day to day lives.

But when bad things begin to happen, watch out for the role-reversals where the women are put to the task of saving their heroes, instead of the heroes saving them. 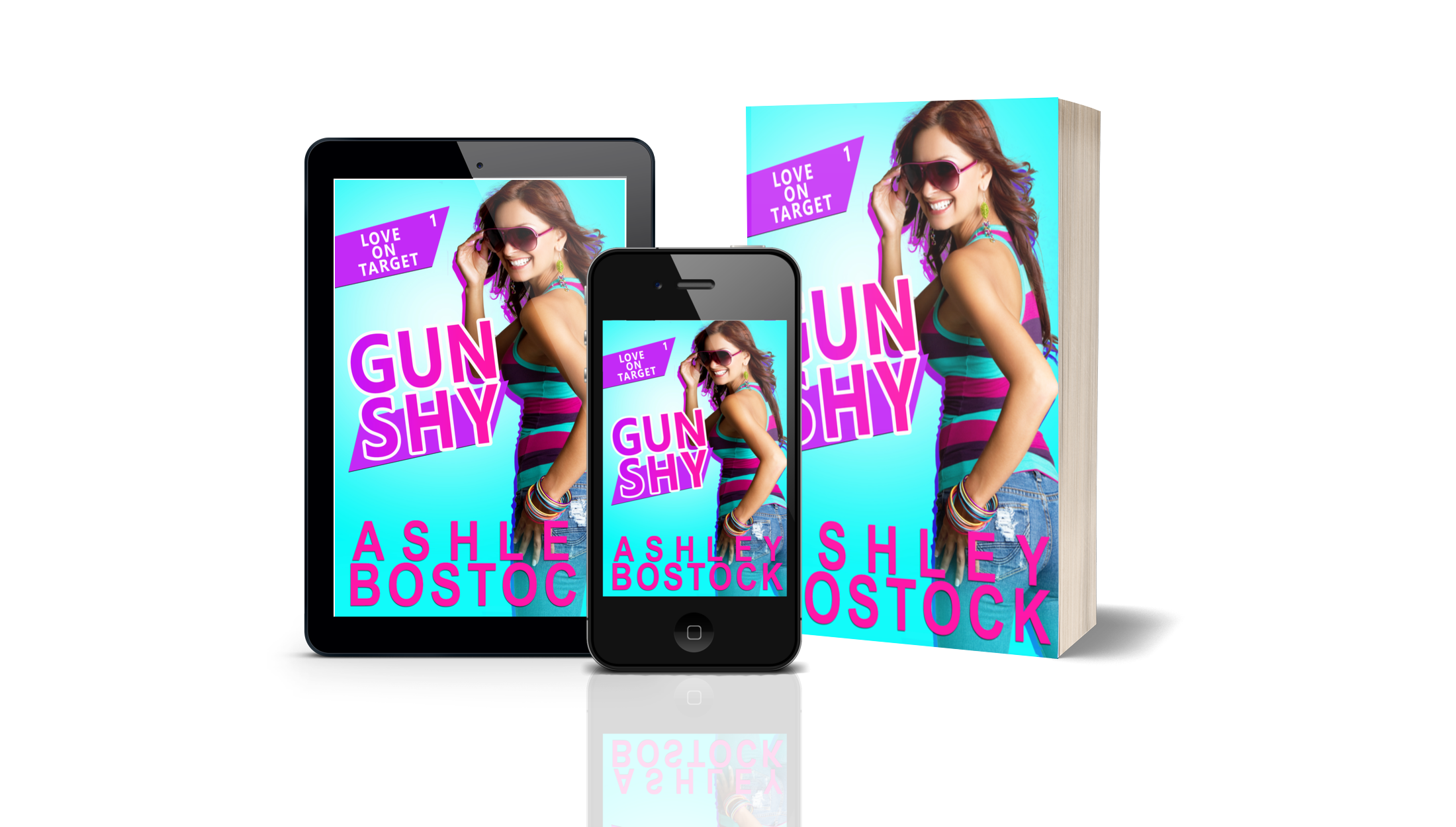 Looking for love…
Marilyn Jacobs has everything in her life that she wants…except the right man. She wants excitement, she wants passion…she wants the gorgeous man she just met! Making a bold first move seemed like the perfect plan until Loverboy ignored her come-on. Her humiliation is only slightly appeased because she knows she’ll never see him again. What are the odds, right?

Or not.
Blake Bryant is all about work, and while casual sex with a beautiful woman isn’t something he normally turns down, Marilyn is the ex of his new business partner. Drama and complications are two things Blake avoids more than commitment. No matter how intriguing and tempting Marilyn is.

But when both Blake and Marilyn are caught up in a suspicious robbery, they both must decide what’s really important in life and if they’re willing to admit their true feelings…before it’s too late.

She’d known him for forever… 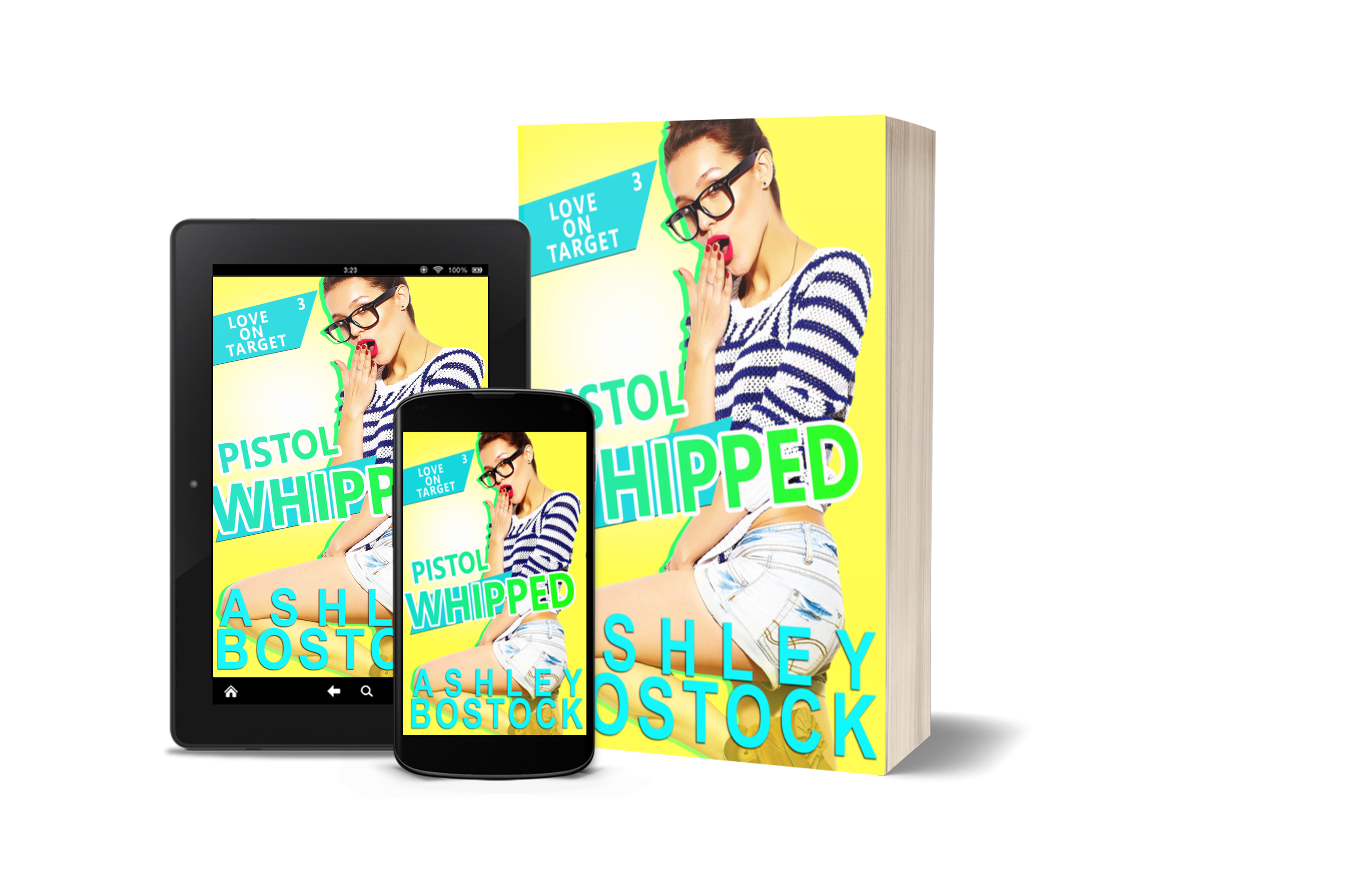 Gabriella Crawford has been best friends with Logan since the 2nd grade, but that’s all they’d ever been…friends. Suddenly after 20 years, Gabbie starts to notice Logan in a different light. But sex has never been something Gabbie thought was great and it’s certainly not something worth risking a friendship over. Or is it?

Logan Reeves should not be looking at his best friend’s breasts. Not even when he sees her modeling lingerie. But try as he might to stay in the ‘friend zone’ Logan can’t stop fantasizing about Gabbie. And when a business trip forces them to sleep in the same bed, all bets are off. Especially once Logan finds out Gabbie needs to be shown how good sex can be…

But is it too late?

Incredible sex might not be enough to keep these two together. Not when old secrets from the past and new career opportunities threaten to rip Logan and Gabbie apart forever.

Hot as Hell and twice as bad… 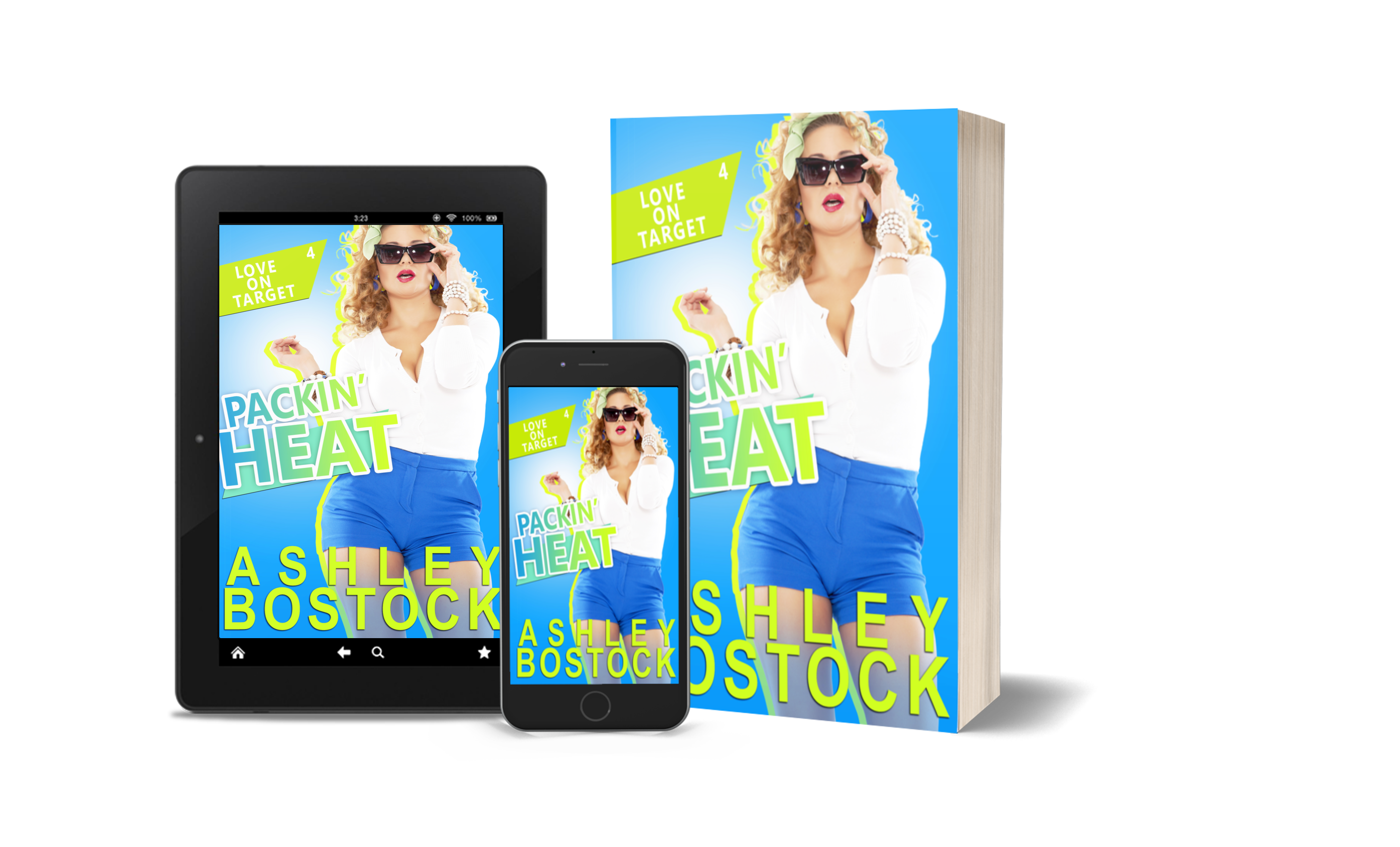 At least that’s the first impression nanny Brandi Parker gets about the new bodyguard hired by the family to ‘oversee’ her and the children’s protection. She loves her job but living day and night —God, especially the nights — in close quarters with a sex on a stick know-it-all is wearing thin on her nerves. She can handle four little kids with running noses, screaming tantrums and broken toys, but she did not sign up for constant sexual arousal from some arrogant, tattooed hard-ass.

But not Blaze Bryant. Particularly the flaming hot red-head testing his patience. He’d given up women a long time ago after one mistake proved he wasn’t worthy of anyone’s love.  Or trust. So the last thing he needs is this aching attraction to Brandi. No, he knows this is just another job and as soon as he finishes, he’s gone. He’ll never see her again. So why does that thought gnaw at his gut?

As the nights drag on, Brandi and Blaze can’t fight the passion sparking between them. But when doubts arise and secrets surface is passion enough to hold them together? Or will they be forever separated by a scheme even bigger than Blaze realized, a mistake that might cost Brandi her life.

2 thoughts on “Love on Target”